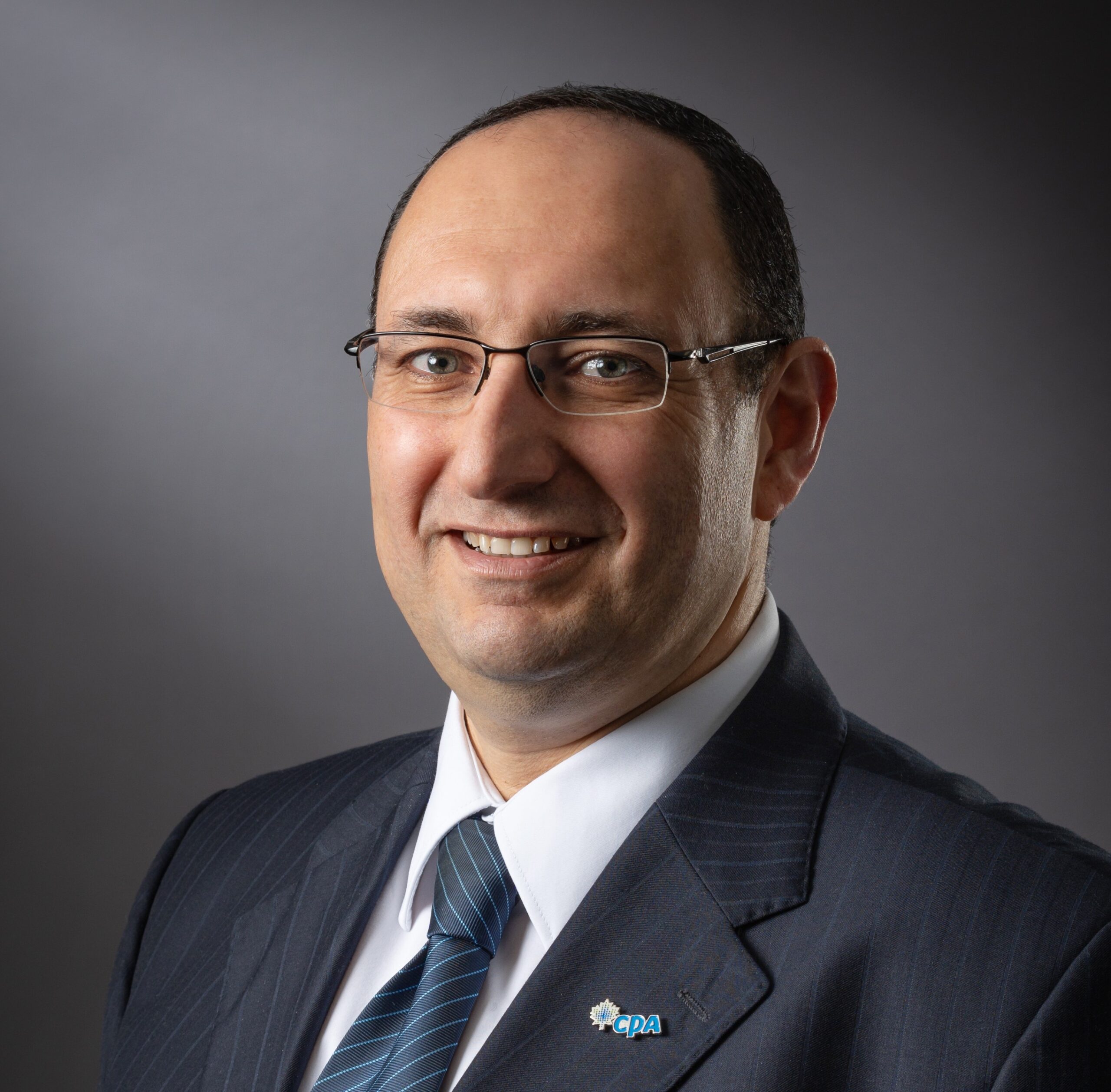 Using Accounting and market data to rationalize the stock traders decisions: Applied study on the cement sector in the Saudi stock market

This research was a result of the conclusions and recommendations of the previous two papers regarding the Saudi Stock market. The main goal of this research is to suggest a model to predict the next day’s stock price.

The whole Cement sector is chosen to test the hypothesis on its companies after considering the re-organization which happened to the Saudi Capital Market in 2005 and its possible effect on stock prices. Trading data on the minute level is collected for the period from July 2005 till August 2008.  However, financial data is collected from July 2006 till 2008. The reason is that historical data were needed to calculate some indicators. Data from 2005 till July 2006 were mainly used to prepare for indicators calculations. Big traders’ activities are identified by calculating z-score considering the volume and value of the transactions. If Z-score’s value is greater than 2, then the volume of the transaction which happened during this minute is regarded as a transaction for a big trader. The value and volume of the big transactions during the day are calculated to be used in variables calculations.

The correlation of each variable to the stocks’ prices is tested. The results showed that there is a positive significant correlation between the average stock price for the big transactions and the stock’s price in the preceding day.

A model is built by using the data collected from six companies, and the seventh company’s data is used to test the model.  To build the model, the main variables which had significant correlation with the stock price (based on statistical analysis) are determined. Seven variable are chosen, none of them is related to financial indicators, rather mainly to trading data (such as volume of big transaction in the previous day and value of trading in the previous day) and some technical indicators too. Which indicated that the Saudi Stock market is mainly driven by big traders. Then a step-wise regression is prepared, and a model is developed. The suggested model is then tested on the data of the seventh company in the cement sector. This research showed that the Saudi Capital Market Authority has to keep a closer eye on the activities of big traders.

Testing the research hypothesis revealed that there is a correlation between the stock price and its book value for 77% of the companies and also a correlation between the changes in  PE ratio and  changes in stock prices. It was clear that the Saudi Market does not react to financial data quickly as it is found that the changes in stock prices is not correlated with the financial indicators during the period of announcing the quarterly results, however such relationship is correlated on the long run.

The effect of financial and non-financial disclosure on the companies' stock prices: Applied study on the Saudi stock market

The aim of this research to measure the effect of financial and non-financial disclosure on the companies’ stock prices. Analysis of  companies’ disclosures over a 2 years period is done and grouped into 20 categories. A sample of 3 companies per sector is taken, and large companies that had an effect on the market index were always considered being included in the sample of  each sector.  The total number of companies chosen in the sample were 36 representing around 41% of the total market.  A list of all announcements for all companies in the sample is tracked over a period of two years recording the date in which the announcement is announced and tracking the closing price for the stock in the 10 days preceding and following the announcement date.

Recommendation was to continue investigating the relationship between the financial indicators and the stock prices.

Using XBRL in preparing financial statements and reports: A field study in both Egypt and Saudi Arabia

The main idea behind using XBRL and the recent experience of different countries in implementing it is introduced. Surveying of  all the websites of all the listed companies on both the Stock Market in Egypt and Saudi Arabia, revealed that not a single company published its financial statement using XBRL.  The results were alarming and drew the attention that companies and professionals in both countries are not aware about such development which is happening abroad.

Trust and disclosure standards on the internet: A comparative study between Egypt and some foreign countries

This research combined both WebTrust measures and the degree of financial disclosures which companies provide in Egypt and compare it with what is applied in both USA and UK as an example of the developed nations. WebTrust standards that have been developed by the American AICPA and the Canadian CICA are illustrated in details.  A survey for a sample of websites for leading companies in Egypt, USA and UK is done, and statistical analysis for the method and amount of the financial disclosure is prepared. The survey included visiting 100 websites of US companies, 100 websites for UK companies and 47 Websites for Egyptian companies. The method by which the companies of each country publish and discloses its financial statements and financial disclosure are studied, and then research hypothesis are tested. The testing of hypothesis revealed that there is a significant difference between the methods of presenting financial statements between the three countries. The results revealed that there is a significant difference between the number and amount of financial disclosure of Egyptian companies that disclose such information on their websites, and the British and American companies.

Trust in information systems: A comparative applied study between USA and Egypt

The goal of the research was two folds, the first is to introduce the SysTrust standards to the Arabic Accounting literature as it was almost totally new, and the second is to shed light on the factors that determines implementing a specific software and finally compare the measures used by companies with the SysTrust measures. The results revealed interesting facts, such as 40% of the companies used ready-made packages of international companies, while 60% used customized software. It showed also that 58% did not perform a real test before implementing the system. Results also revealed that companies put high trust in ready-made packages developed by international software firms. Large companies tend to test their newly acquired accounting systems before implementing them.

Effect of privatization on companies financial performance: Applied study on the cement sector